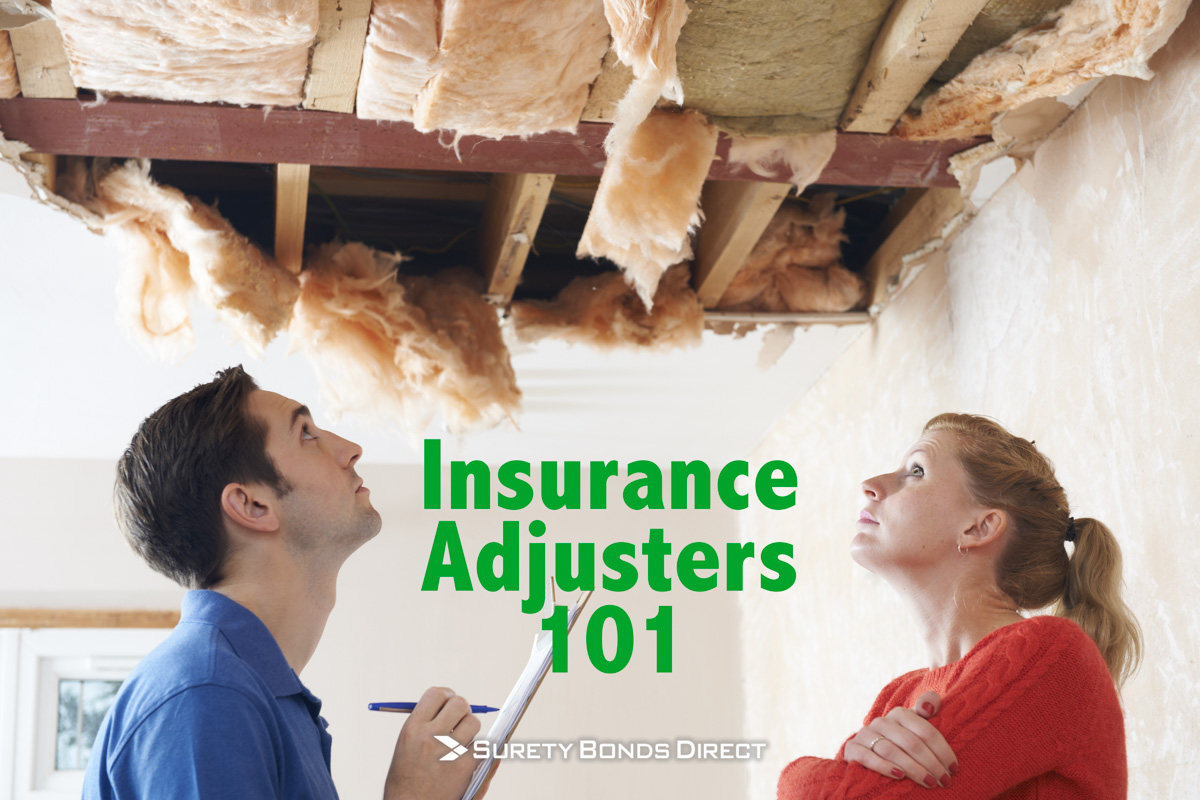 When a policyholder files an insurance claim, who decides whether or not the insurance policy covers it and if so, what amount will be covered? That job goes to the claims adjuster — an individual who examines damaged property, researches and evaluates the facts of the claim, and determines an insurance company's financial liability. Many adjusters work for insurance companies, but public adjusters work on the other side, investigating and negotiating on behalf of claimants.

It's important to understand the differences between the types of insurance adjusters and the role each one plays in claims adjustment, especially when it comes to shopping for public and independent adjuster surety bonds.

High demand, a limited number of staff in the area and the need for a highly specialized adjuster are just some of the reasons as to why an insurance company might use an independent adjuster instead of a company adjuster. 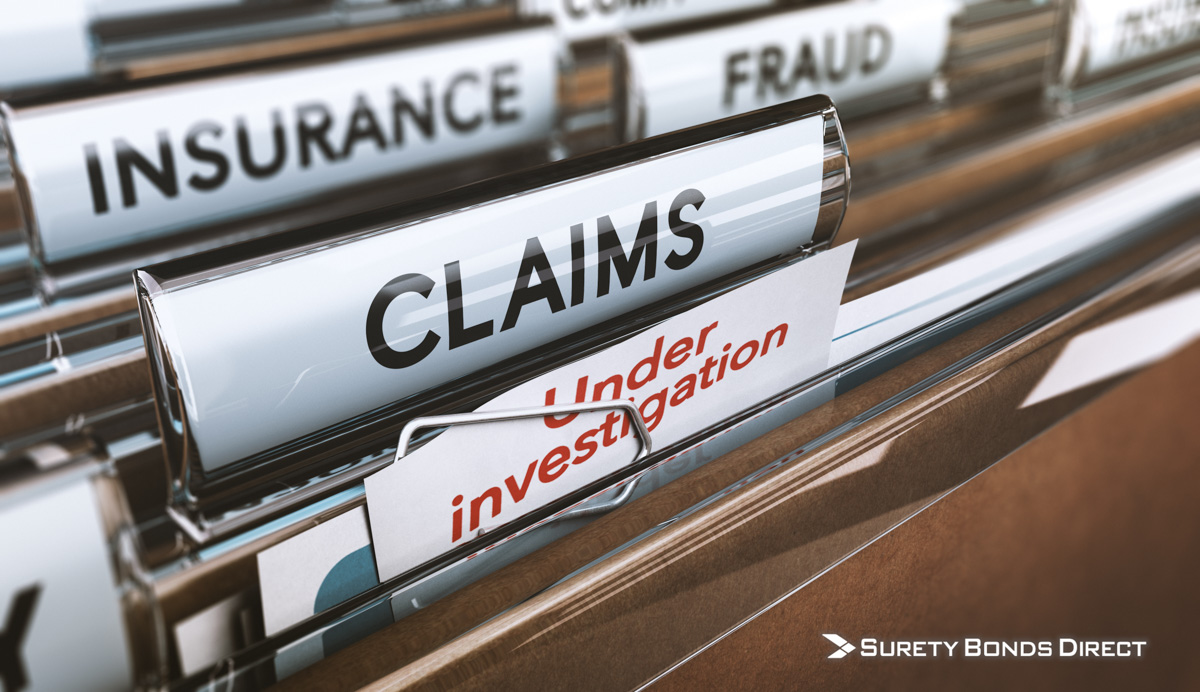 Responsibilities of a Public Adjuster

A public adjuster does most of the same things as a company or independent adjuster, such as inspecting medical and police reports, examining damaged property, and reviewing the language of a policy. The key difference is that a public adjuster performs these duties with the objective of representing their client's interests and ensuring that the insurance company treats their clients fairly. Public adjusters typically work on contingency, collecting a percentage of the final settlement amount as payment.

One common licensing requirement in most states is that an adjuster must first obtain a public or independent adjuster surety bond. A surety bond is a contract involving three parties. The obligee (in this case, the state insurance authority) requires the principal (the adjuster) to obtain a bond from a surety (an insurance company). This bond provides a financial guarantee that the adjuster will obey the law and conduct business ethically. 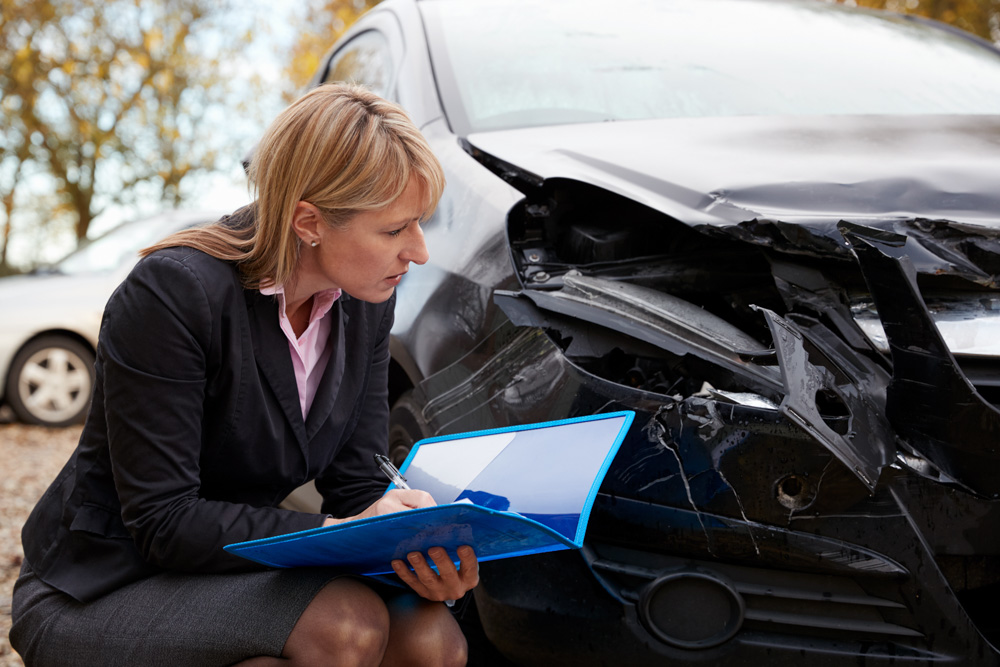 If you need a public adjuster license bond, Surety Bonds Direct is the easiest and simplest way to get one. We offer competitive rates on public and independent insurance adjuster bonds from A-rated sureties across the U.S., with a full money-back guarantee if your bond isn't accepted by the licensing authority. To learn more about our insurance adjuster bonds, call us at 1-800-608-9950 or get a quickly get a quote or buy your bond online.