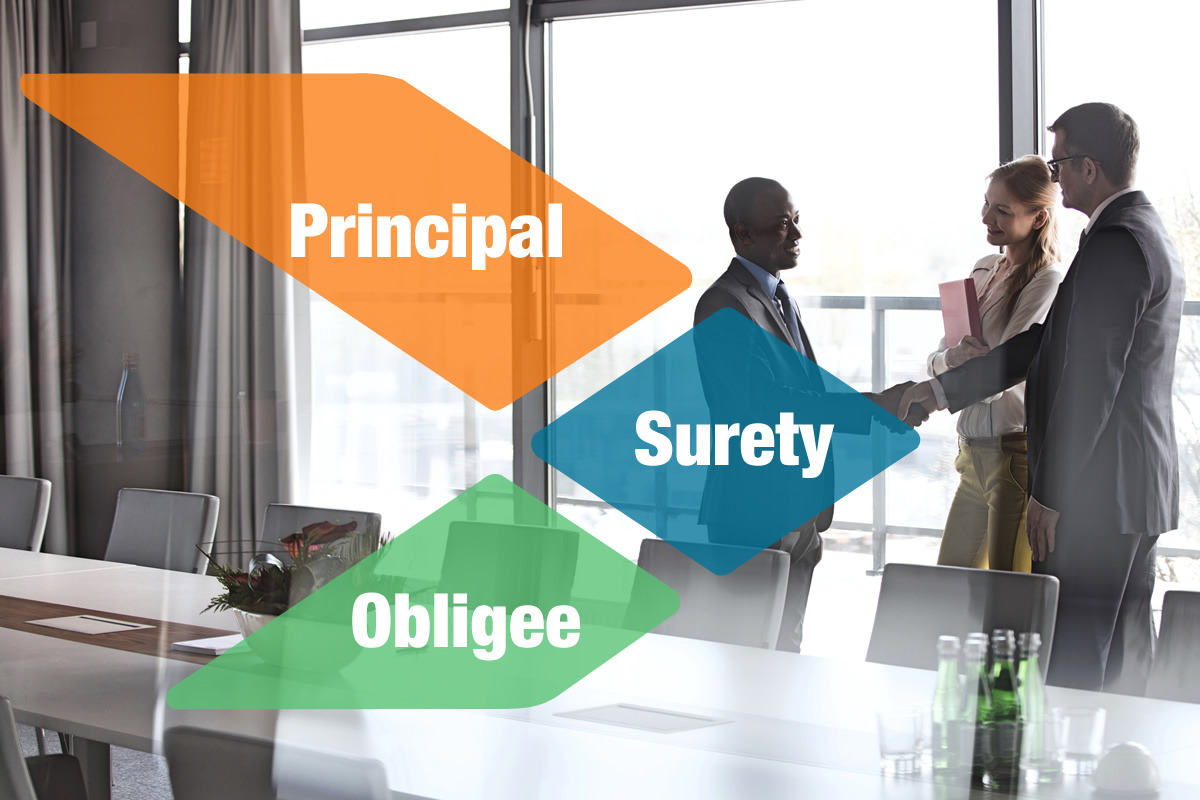 If you're starting a business, it's important to know that you may be required to get a surety bond before you even open your doors. The government typically requires surety bonds for construction contractors, motor vehicle dealers, freight brokers and many other types of businesses, so it's critical to understand how surety bonds work and what they do.

The core function of a surety bond is a three-party agreement—but what parties are involved, and how does the agreement work? Our experts at Surety Bonds Direct will help you find the answers.

The Basics of Surety Bonds

A surety bond is a three-party contract guaranteeing that one party (called the principal) will fulfill a legal, contractual or ethical act. The party that requires the principal to obtain the bond is called the obligee and is typically a government agency. The surety is a neutral third party who provides a financial guarantee (up to a certain amount) that the principal will fulfill their obligation.

That's a basic summary, but it's important to understand the role that each party plays in the surety bond agreement. Let's take a look at what each party in the agreement does and what they get out of a surety bond. 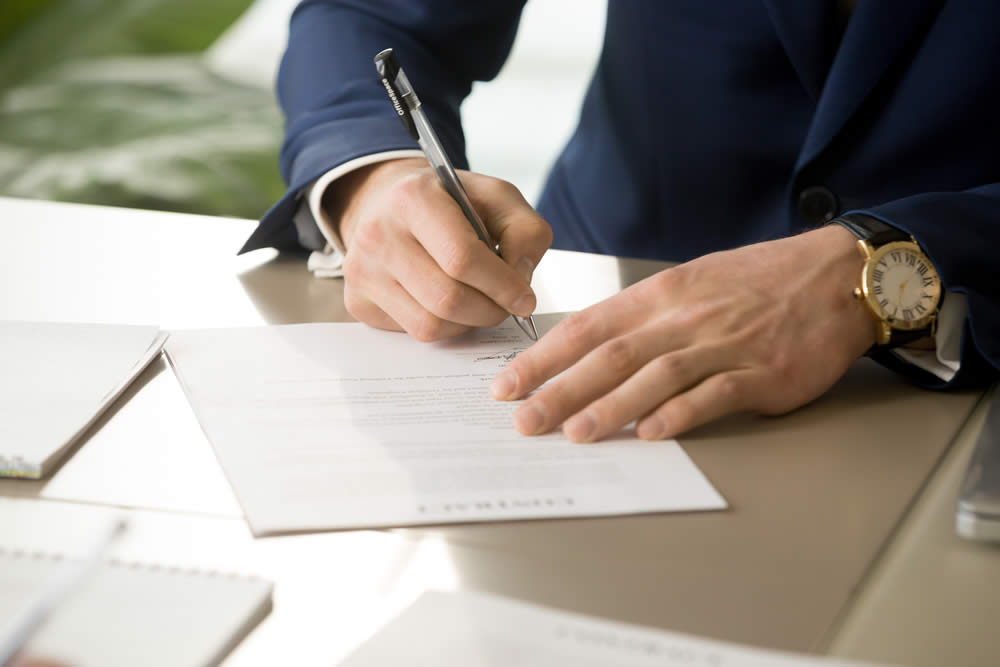 The principal is the purchaser of the surety bond and is typically a business or sole proprietor. Many different types of businesses are required to obtain surety bonds, although a surety bond can be a great way for a business to protect its customers even when not required by law.

The principal buys the surety bond to guarantee that they will fulfill an obligation, which might include (but isn't limited to):

Surety bonds are a critical step for many businesses because they establish a binding relationship of trust with governments and customers. A surety bond certifies that the principal is willing to financially guarantee their performance through a neutral third party—a gold standard of trust for most obligees and customers.

Thanks to the Miller Act, bonds are almost always required for government construction projects. Since these projects are financed with taxpayer dollars, government agencies require surety bonds to help ensure that they're using public money responsibly. Other common obligees include regulatory agencies (such as state licensing boards), courts, and owners of private construction projects.

The surety is the neutral party who guarantees that the principal will honor relevant contracts, laws and ethical standards. The principal pays a portion of the bond penalty to the surety as a premium, typically 0.5% - 2% of the bond amount (although premiums can be higher in some cases). The surety then sends a bond certificate to the obligee. 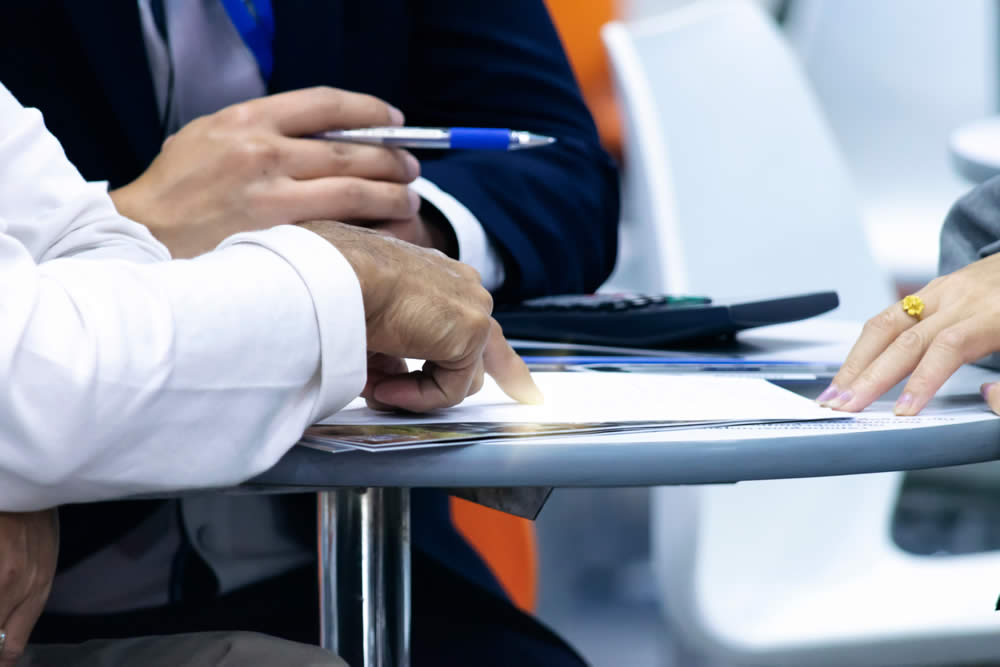 The indemnification essentially states that the principal will ultimately be responsible to reimburse the surety for valid claims, even though only the surety can determine the validity of the claim. For this reason, it's always best for a principal to try and resolve disputes with clients before a claim is filed. Should a claim be filed, having a reputable A-rated surety that will properly investigate claims is critical. Sub-par sureties are notorious for paying claims quickly and not standing up for the principals that are bonded. Since the surety is indemnified already, the surety has little to lose, so we advise that you never work with fly-by-night sureties.

It's also important that a surety have healthy, stable finances so that the surety can honor their obligations in the event of a valid claim. That's why the A.M. Best Ratings Agency assigns sureties ratings, from A++ and A+ (Superior) to D and D- (Poor), based on their financial health and ability to meet their obligations. Surety Bonds Direct works exclusively with sureties rated A or better to ensure that our customers have the protection they need, when they need it.

When a principal applies for a surety bond, the insurance company will often perform an underwriting process on the principal's credit and financial history, adjusting the cost of the bond depending on what they find. However, some surety bonds are available without a credit check, and Surety Bonds Direct also offers many options for surety bonds for principals with bad credit.

If you've still got questions about how a surety bond works or what kind of bond you need, don't worry! We're here to help. Just call Surety Bonds Direct at 1-800-608-9950 and our surety bond professionals will give you the inside scoop.